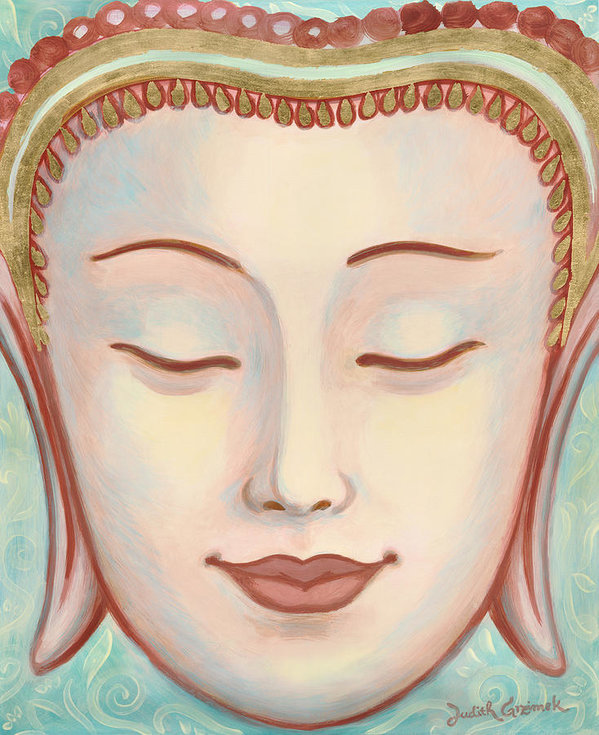 Hello and welcome back to Moments of Bliss!

Thank You for your continued loyalty. Please do me a favour by liking and posting your comments on the blog and also inviting your friends to join in by sharing!

If you want regular updates on postings, you can also sign up to follow my blog either via email or your own blog!

I was just about dozing off when I got Maame’s text message.

I jumped out of bed and quickly pulled on my jeans before splashing some water on my face, and squeezing some pepsodent toothpaste into my mouth.

The message was short and tempting, and with hindsight, a bit misleading…

It read, “Come take me out”

I hadn’t been to Maame’s hostel before, but I knew how to get there. I ran the whole two hundred  metres up the street leading to the main road, from where I would pick a trotro into campus.

It was only when I got onto the trotro that I started thinking things over. I had texted a reply back to let her know I was on my way, but hadn’t even thought of where we would go, or perhaps more importantly, why she had all of a sudden thought up that we go hang out.

Maybe she was feeling bored, I told myself, or maybe she had started to like me? I smiled to myself as I rehearsed a few lines I might use later on.

She met me a few metres from the front of the hostel. I asked where she would like us to go for what I was thinking would be our first date. Only then did I find out that what she had in mind was not what you could actually call a date; she wanted company to go and see her sister!

On the taxi ride, I got a rather unexpected call, from Ekua. I hit the volume key to silence it since I didn’t want to speak to her with Maame around.

It was an unexpected even if anticipated call; I was hoping for an explanation at least as to what she had meant by those text messages.

At our destination a few minutes later, and with hell about to break loose, I would have given anything to be back home safe in my bed…The look on Yayra’s face when she saw me at the gate with Maame, who turned out to be her sister, was as close to death as a look could get. Maame didn’t make matters better either with her constant badgering and questioning. Considering she wasn’t entirely innocent in this matter herself, she would have been better of keeping quiet I thought.

In the midst of the confusion which was brewing, someone mentioned the name Sarpong, and my mind went back to Frank; I had heard him say that name before.

Well, Nana Yaw, Sarpong or whatever his name was didn’t seem to be taking things particularly  well either, because even though he was pretty much in a spot of bother himself, he kept glancing towards me with a quite menacing look. With Maame caught up trying to extract answers from a visibly mortified Yayra and Sarpong, I took my chance to quietly slip away from what was a situation sure to soon boil over; placing my phone to my ear, I pulled the age old trick of faking a call. I slithered into the darkness beyond the street lights, and soon as I was far enough, I broke into a brisk jog, moving as far away as possible.

Given that Yayra and I lived within the same compound, the past three days had been rather uncomfortable, for the both of us. To begin with, Yayra had refused to pick any of my calls since, and seemed to be making a great effort to avoid me as well. She had also blocked me on WhatsApp.
Her boyfriend wouldn’t have connected the dots to figure out that Yayra had slept with me, but the Maame agenda was definitely through the window now; what rotten luck to be caught hitting on two girls who turned out to be sisters!

It was Friday and I was going to Accra. I had returned Ekua’s call the night I had made my escape from the debacle. She told me everything about the text messages; and the fact that she had spoken to some people about me. I asked if she would be free on Saturday so we could catch a movie at the Silverbird Cinema, to which she replied yes. This was the reason why I was going to Accra. It would also be the first time we would be seeing each other since our kiss. I still thought about it, the memory of that night was so raw, and I had a lot of expectations for tomorrow night when we went to the movies. I had it all planned out in my head; another passionate kiss, I hoped, or even anticipated.

Later that night when I arrived in Accra, I called Ekua to let her know I had come, and also to find out if she was free to hang out for the night. She said she wasn’t though, and so I just stayed home for the night, a bit tired from my five hour bus ride.

We were supposed to meet up at the mall around five PM, but by 5.30, I still hadn’t heard from her, so I called to find out where she was. She said she was in the office helping a friend fill out some forms. She seemed a bit distracted whilst talking to me, and I could hear a male voice in the background before she hung up, saying she would call me as soon as she was ready.

I hung around a bit, window shopping till finally she called me a few minutes after six to tell me she was on her way. Soon later she finally did arrive.

We watched The new X-men movie, which I thoroughly enjoyed. I tried sneaking quick kisses in between scenes, but each time she casually pushed me away. She wasn’t as lively as she usually was around me, and I soon gave up on trying to kiss her. After the movie we had a cup of coffee at the 2nd Cup café downstairs and had a little chat. She was a little more animated now, and we talked quite a bit till it was late.

It was around ten PM when we finally did leave the mall in her car; she offered to drop me off at 37, since her house was in another direction and it was a bit too late for her to drop me off first.

She parked at the bus stop in front of the 37 Catholic Church, and just as I was about to say my goodbyes, she asked me to wait and that she had something to tell me. She shifted uncomfortably in her seet for a moment and then turned to face me,

“Yao, I don’t think we should see each other anymore”…

My heart sunk and sunk even deeper as she explained her decision. She said after a lot of thought and consultation, and even though she liked me a lot, we couldn’t be together, but she hoped we could remain good friends.

I tried to act alright, and told her I was okay with her decision. I opened the door to let myself out, but she stopped me and asked for a hug first, joking,

I held her close for a few seconds and then let myself out, promising to call her when I got home.

Outside, the air was cool and dry. I started walking away into the dark, and then turned around briefly and saw she was still parked. I stood still and waited for a while. A few moments later she drove off…

Almost fighting back tears, I stood and watched as the person I had so often imagined would be the love of my life moved away and out of my life…

7 thoughts on “Moments Of Bliss-Season 2…episode 9”